Currency risk, a chink in the armor for asset returns

Ongoing currency volatility is a reminder that exchange-rate impact can dwarf a portfolio’s return if left unchecked.

With the euro reaching highs not seen in over two years, the topic of exchange-rate impact on assets is gaining relevance once again. And so is the search for ways to hedge equity portfolios against currency risk in an efficient way.

The objective of currency-hedged indices is to simplify the structure of the exchange-rate risk hedge, allowing investors a one-stop and low-cost instrument that provides the insurance in a transparent and systematic way.

Following the global financial crisis, the euro-dollar exchange rate has gone through repeated cycles of depreciation. This spiral decline has led to investors bearing both upward as well as downward currency swings that significantly affect portfolio returns.

US dollar-based investors buying euro-denominated assets experienced a loss of 35% on their portfolios since 2008 due to currency fluctuations.1 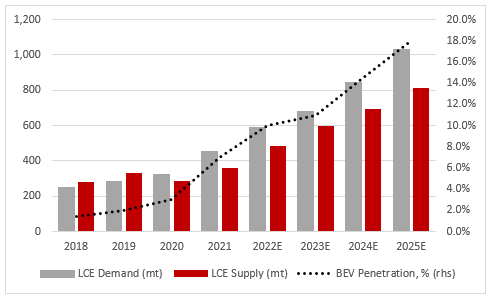 This year, as the chart shows, the common currency has posted a 12% rebound against the dollar amid a recovery in the Eurozone economy and expectations that the European Central Bank may start removing monetary stimulus soon. The euro on Aug. 29 climbed above $1.20 for the first time since January 2015. This leaves non-euro investors increasingly vulnerable to currency losses should the strengthening of the euro unwind.

Hedging as a way to protect portfolios
Currency moves can impact an unhedged investment both positively and negatively. Yet positive fluctuations are not necessarily better than negative ones. Both cause a portfolio to be more volatile and to deviate from its investment mandate – fund managers are paid to produce above-benchmark returns, not to bet on the value of a currency.

Currency swings have created a market for investment products that can help isolate and neutralize the effect caused by these moves. In fact, currency-hedged products have been one of the biggest growth areas in the booming market of exchange-traded funds (ETFs).

There are a number of ways and products to neutralize currency risk, and the depth of the exchange-rate market makes this an efficient and effective exercise. A common tool here are one-month currency contracts known as forwards.

Hedging does imply a cost, but it is relatively small when using major currencies – typically a fraction of the average portfolio management fee. The cost of purchasing currency protection includes the bid-offer spread between two currencies, transaction costs and the so-called cost of carry. The latter is positive if the interest rate of the base currency is higher than the foreign currency but negative if the reverse is true.

Rolling equity exposure and currency hedge into one investment
In 2015 STOXX launched a daily currency-hedged version of key indices including the flagship EURO STOXX 50® Index.

The STOXX Currency Hedged Indices replicate the return of an underlying benchmark while hedging currency risk on a daily basis. To achieve this, the hedged index combines the performance of the underlying benchmark with a hypothetical, rolling investment into one-month expiry foreign-exchange forward contracts.

The STOXX Currency Hedged Indices come in two versions. With daily hedged indices, the notional amount being hedged and the weight of the individual underlying currencies are adjusted every day. In the monthly hedged version, the forward hedge is set up once a month and remains unchanged until the next reset: the currency weights and the notional hedge amount are fixed at each reset.

Measuring the impact
The euro’s weakness in recent years has resulted in a divergent performance for the EURO STOXX 50 depending on which currency is used to invest in the index. To express the maximum impact, Chart 2 looks at the performance of a dollar-based portfolio of Eurozone equities set up in April 2008, when the euro reached a record high against the dollar. 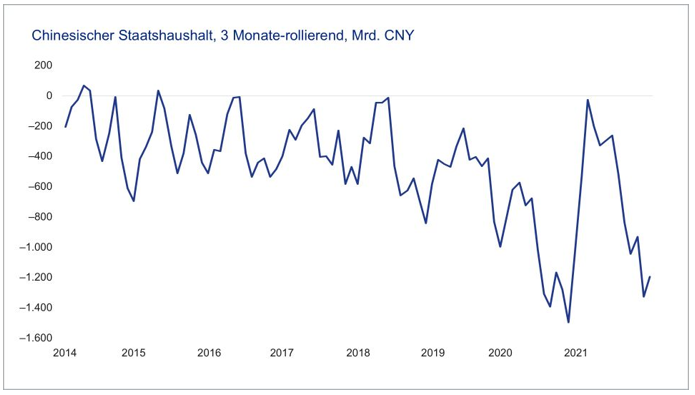 Dollar-based investors who didn’t hedge their index investment had returns of 9.3% between April 2008 and Sep. 12, 2017. Instead, those who hedged saw gains of 55%, more than the 45% returned by a euro-based portfolio.

A simple way to protect the value of cross-border investments
Currency risk awareness may be on the rise this year. Investors poured $17 billion into currency-hedged equity ETFs globally in 2017 to the end of July, a sharp turnaround from the $9.1 billion of outflows seen in the same period last year, Reuters reported.2

Hedging is a form of insurance policy against adverse currency movements. While a cost is attached to it, investors can be more than compensated as it eliminates the headwind of exchange-rate fluctuations in cross-border investments. Currency-hedged index products not only can lower this cost; they also simplify the investment and hedging process down to a single transaction. In times of currency volatility, this can prove to be a helpful resource. 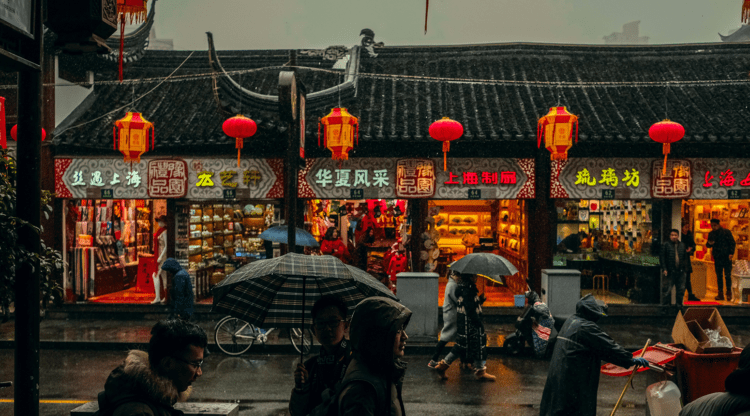 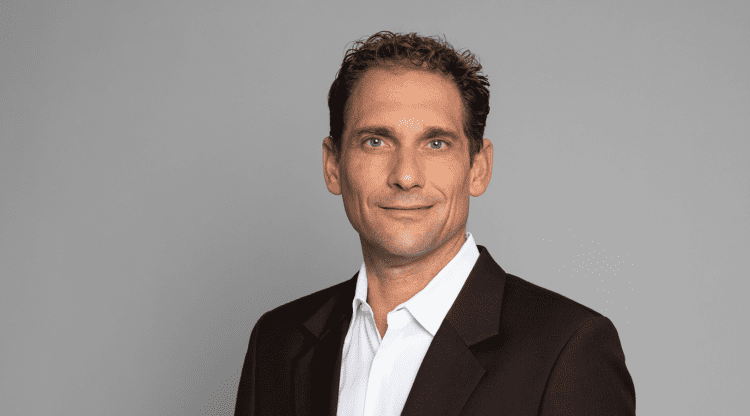 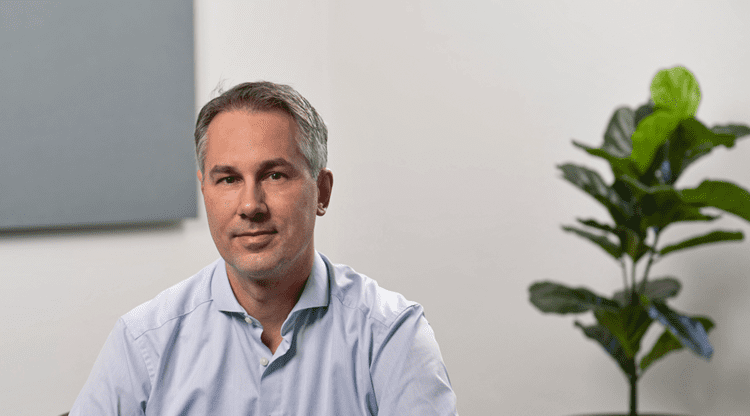 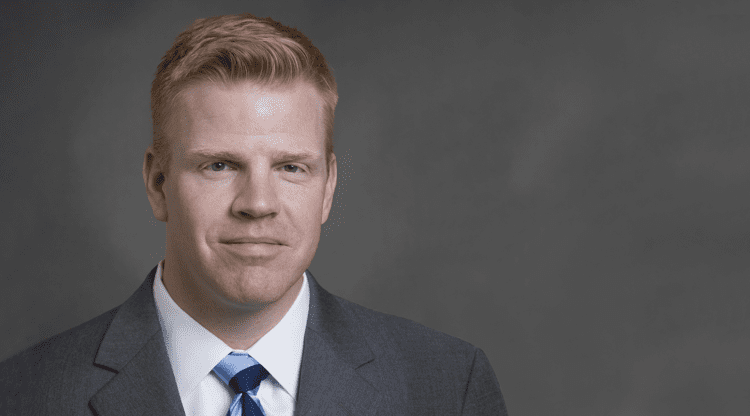