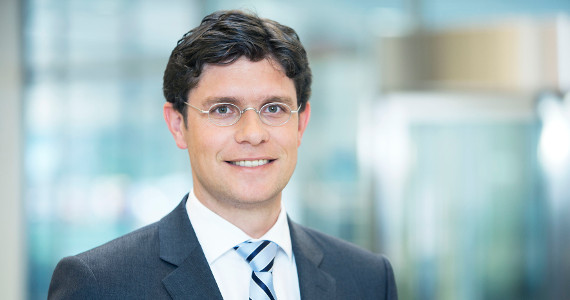 By marrying market coverage and tradability, the STOXX® Europe 600 Index has become the benchmark for the pan-European market.

The STOXX® Europe 600 Index will turn 20 in 2018, a life period that has coincided with further economic and political integration in Europe. While not always a straight line, the region’s path to cohesiveness has progressed nonetheless, and Europe’s market has become more attractive as a bloc for investors worldwide.

In a new paper entitled Gaining Access to the European Equity Market, we look at what makes the STOXX Europe 600 a full yet tradable representation of the pan-European stock market.

The STOXX Europe 600 is made up of equities in 17 European developed countries and accounts for almost 90% of the region’s capitalization. The benchmark is an efficient tool to cover most of the market without compromising liquidity. Increasing market coverage through smaller stocks can decrease a portfolio’s tradability. However, for the case of the STOXX Europe 600, the chosen number of constituents and the minimum trading volume requirements on constituent level provide liquidity levels far in access of total-market indices such as the STOXX® Europe TMI Index (95% of developed Europe’s market cap). The chart below (Figure 3 from the research paper) exemplifies the point. 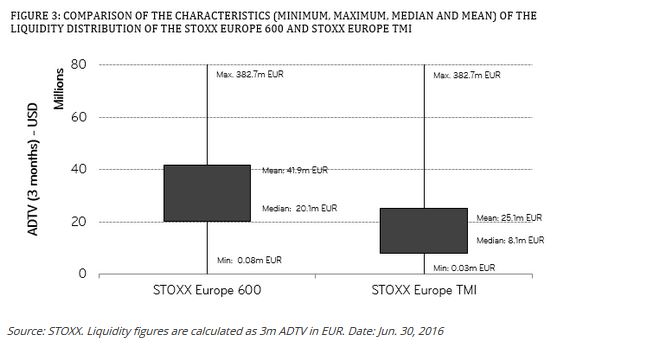 This characteristic is of paramount importance to develop a derivatives market in the same way as seen in the blue-chip EURO STOXX® 50 Index, which boosts nearly 3 million futures and options contracts per day. Liquidity is crucial for investors seeking to hedge or replicate exposure to the whole European market.

Trying to hedge the composition of a pan-European portfolio through a variety of national indices would be a rather costly and tedious exercise given differences in terms and trading venues.

A very important characteristic of the STOXX Europe 600 is its broad focus beyond large-cap companies.

Empirical analyses show that company size and performance are negatively related, i.e. small-cap stocks significantly outperformed large caps. Since 1999, the smallest 200 stocks in the STOXX Europe 600 generated an annualized performance of about 7.5%, outperforming mid-caps by about 1.5 percentage points and the 200 largest companies by 4 percentage points.

The addition of mid- and small-cap stocks increased the STOXX Europe 600’s annualized performance by 0.6 percentage points, or 18%.

Figure 6 from the report shows the annualized performance and risk figures for the STOXX Europe 600’s three size sub-indices:

Another strong point for the STOXX Europe 600 is its broad representation of Europe’s industry structure.

An analysis of the development of the industry allocation over time reveals interesting shifts. While the weight of the financials industry decreased by 7.8 percentage points in the wake of the global and European debt crisis, the consumer goods and healthcare industries, on the other hand, gained the most with 6.7 and 4.5 percentage points since 2006, respectively.

In today’s environment of very low interest rates, the dividend offered by the STOXX Europe 600 is yet another advantage. At an average of 3.7% in 2016, Europe’s dividend yield was one percentage point higher than the 2.7% for the MSCI World Index and 1.5 percentage points above that of the S&P 500 in the US.

In summary, the STOXX Europe 600 offers a broad and liquid access to Europe as well as a country and industry allocation that is highly representative of the underlying market. In addition, the benchmark comes with an investable sub-index series based on sector and size enabling investors to invest according to their individual views.

The STOXX Europe 600 strikes a true balance between representation and replicability, characteristics that are increasingly making it the benchmark of choice for financial products such as exchange-traded funds, index funds and structured products. 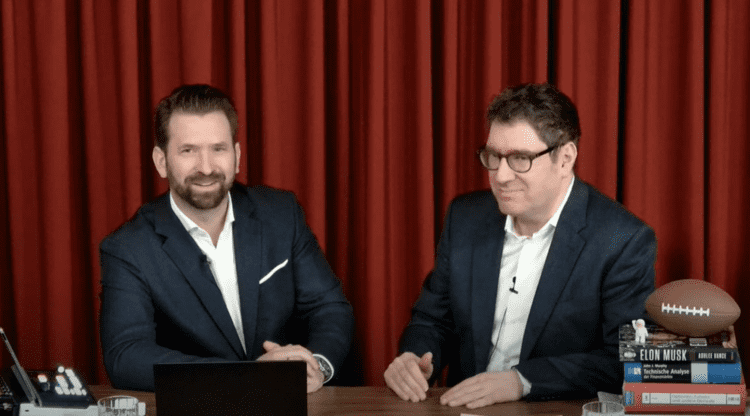 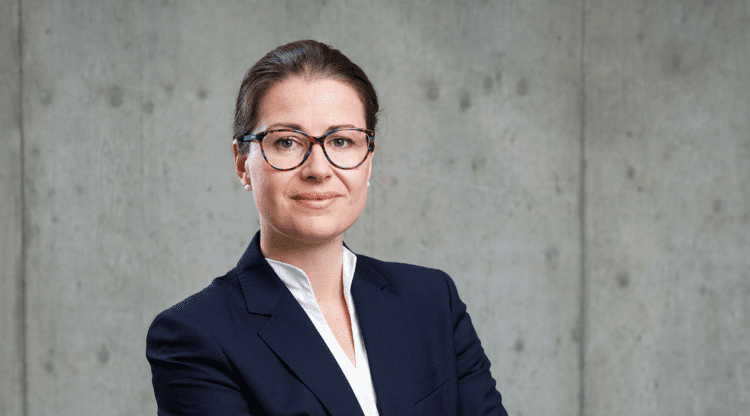 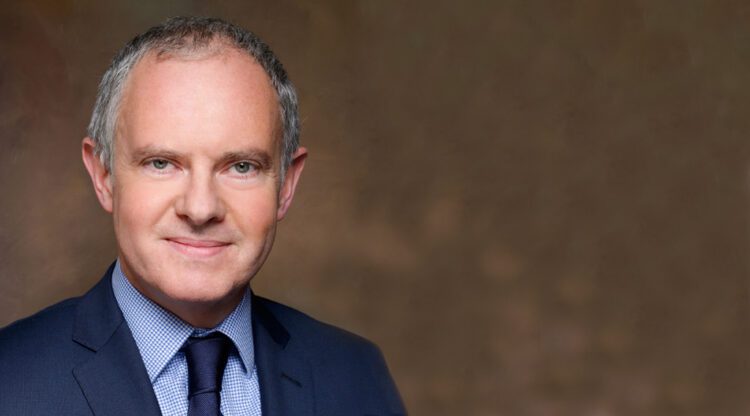 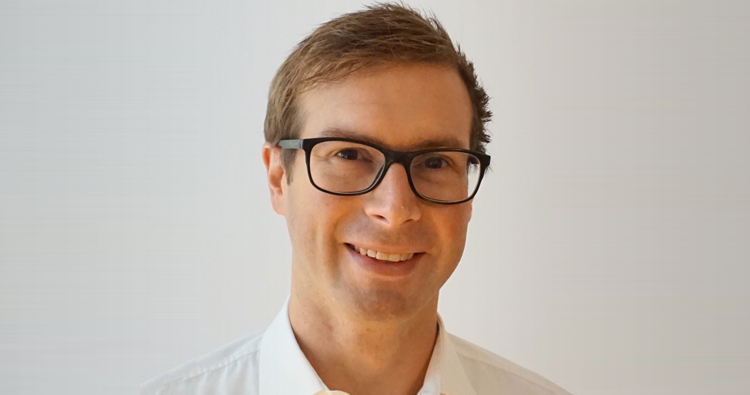